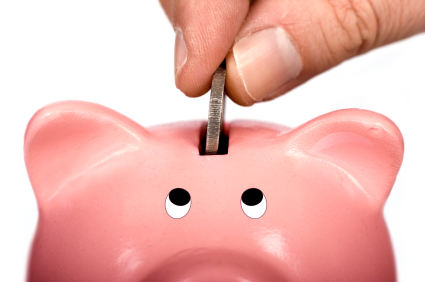 When I pick up my daughters at the end of the day, it’s not the typical “grab backpacks and firmly herd them out the door” kind of scene.

Because Joe is the family cook – and he won’t be home until after Neve’s pre-school closes at 6, anyway – it frankly makes no difference to me whether the girls want to linger and play with their friends or leave right away. So on most days, I take a seat and play with them, or chat with the young women who are their caregivers, or just spectate.

While doing the latter on a recent evening, Neve and a friend were playing with a plastic toy garage, with curving car ramps, when a younger blond girl approached the table and pulled it toward herself.

Neve yelled, “Hey!” and yanked it back, like a reflex.

I, meanwhile, did the thing you expect mommies to do. I said, “Neve, she shouldn’t have grabbed it from you, but you don’t have to freak out, either. You could just pull it back and say, ‘Excuse me, we were playing with that.’”

But even as I went through the motions of saying these words, I wondered if this is how it starts. If these are the subtle ways that girls are taught that “being nice” is prized over backbone and action. (You might think, “You’d say that to a son, too” – and you’re right, I probably would; but boys aren’t usually groomed in the same way girls are to “not make waves” and to always put others’ needs before their own.)

The timing of this particular parenting question is no accident. Since my layoff happened on January 6 – 33 days ago now – I’ve been accepting free-lance assignments from a number of sources: theater companies, local arts-oriented websites, news organizations, etc. But because I’ve been out of the free-lancing game for nearly 12 years, I found myself immediately staring down my least favorite part of this racket: negotiating a price for my labor. END_OF_DOCUMENT_TOKEN_TO_BE_REPLACED